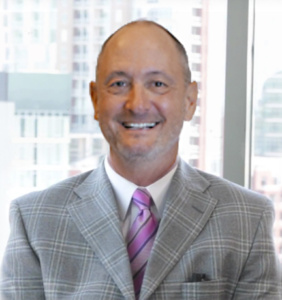 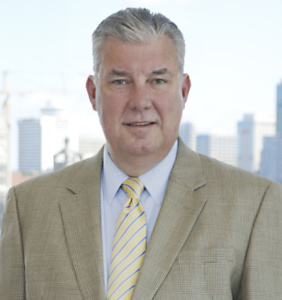 Mr. Fulton has been a key driver in taking Gabriel Media to unprecedented levels over the last 5 years. He leads all aspects of new business development, partnership agreements and has developed sales training techniques that many of the country’s top AE’s are following. His outgoing personality and extraordinary work ethic are two keys that help him develop extremely strong relationships with every station he works with. 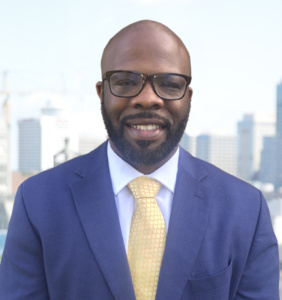 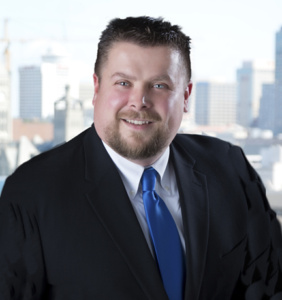 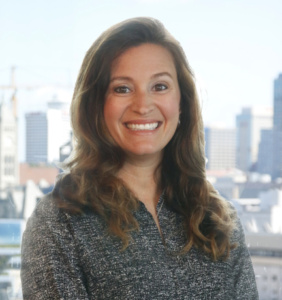 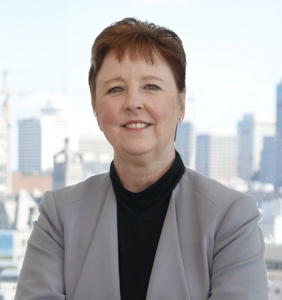 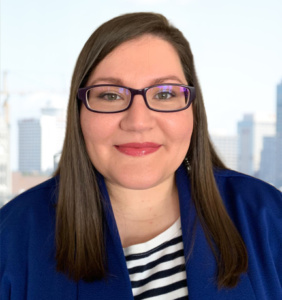