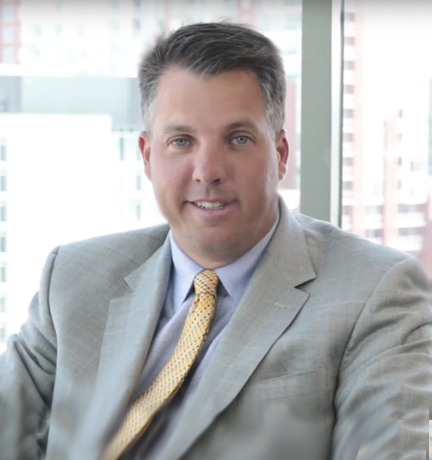 His outgoing personality and extraordinary work ethic are two keys that help him develop extremely strong relationships with every station he works with.